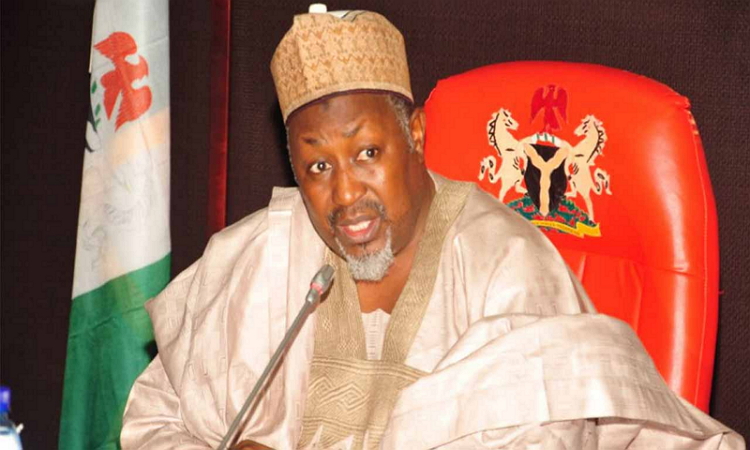 Barely less than 24hours to the inauguration of new administration, Governor Muhammad Badaru of Jigawa State has dissolved the state executive council and all other political appointments.

This was disclosed by the state Commissioner of Information, Youth, Sports and Culture, Bala Ibrahim Mamsa, while briefing newsmen in Government House Dutse.

He said the decision was taken after the last executive council, adding that all the commissioners have been directed to hand over the affairs of their various ministries to permanent secretaries.

The Governor further directed all political appointees to hand over the affairs of their various departments and agencies to the most senior officer.

Badaru commended members of the executive council and all other political appointees for their selfless service in his first tenure.

2019-05-28
Previous Post: Buhari Rejects Bid To Stop EFCC From Seizing Assets
Next Post: Ambode Hands Over To Sanwo-Olu 24 Hours Before The Inauguration