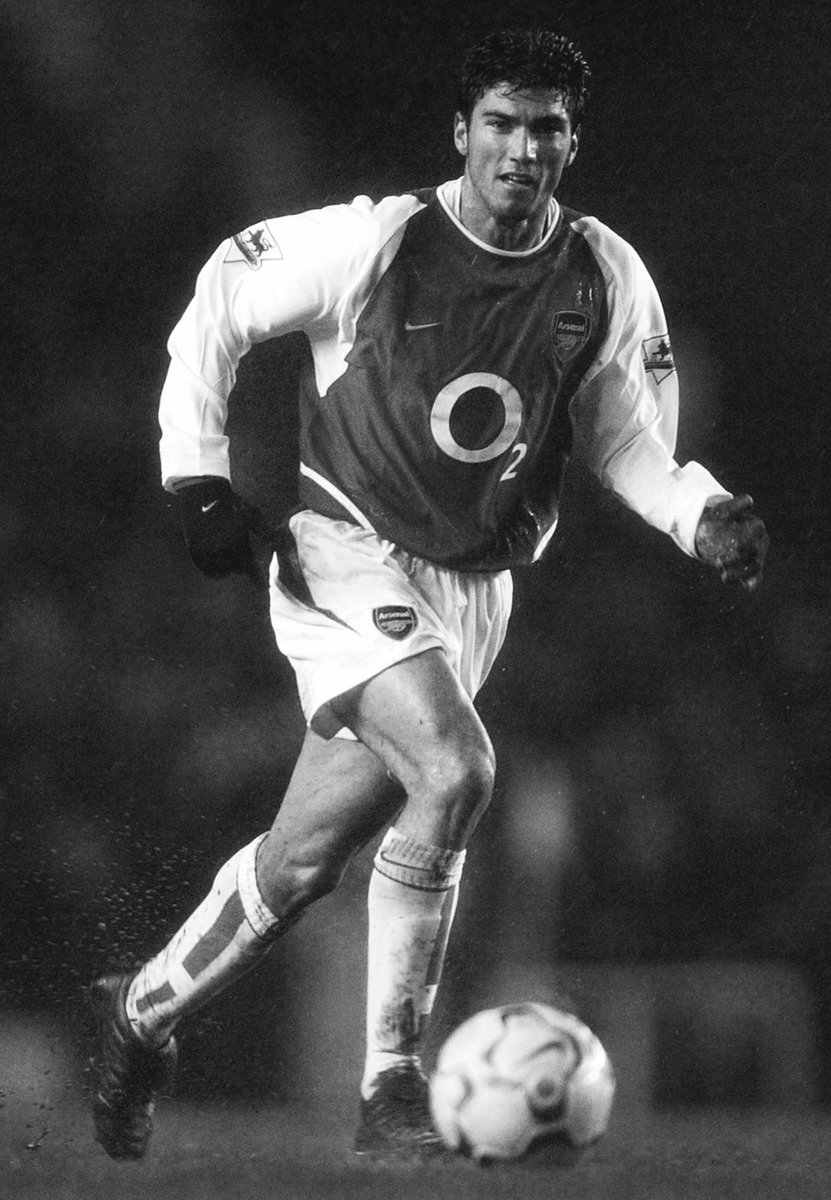 Reyes, who made seven appearances for Extremadura last season, was involved in a collision in Utrera, the town of his birth, located just outside of Seville.

Rest in peace, Sevilla confirmed in a statement on their official website. Reyes became Sevilla’s youngest debutant when he made his La Liga bow as a 16-year-old before a then club-record £17million move to Arsenal in January 2004.

The Spain international immediately played a key role in Arsenal’s most recent Premier League title-winning campaign as the Invincibles swept all before them, going an entire 38-game season without defeat.

He also played a part in the Gunners’ 2005 FA Cup success, becoming only the second man to be shown a red card in a final, against Manchester United and helped take Arsene Wenger’s side to their first, and still only, Champions League final a year later.

Reyes returned to his homeland in 2006 where he helped Real Madrid to the Spanish league title with two goals on the final day of the 06/07 season and collected a record five Europa League crowns during subsequent spells with Atletico Madrid and Sevilla, who he returned to in 2012.

In a statement on their official website, Arsenal said: ‘Everyone at Arsenal is devastated by the shocking news that our former player Jose Antonio Reyes has died in a traffic collision in Spain.

‘Our thoughts are with all his family, friends and team-mates. ‘Jose, who was part of the Invincibles team, was a hugely popular figure at our club and will always hold a special place in our hearts.

‘He represented the club on 110 occasions, scoring 23 times and made memorable contributions to our 49-game unbeaten run.

2019-06-01
Previous Post: Godfatherism Is Inconsistent With Internal Democracy – Says Oyegun
Next Post: I Was Approached To Join In Destroying Tinubu —El-Rufai