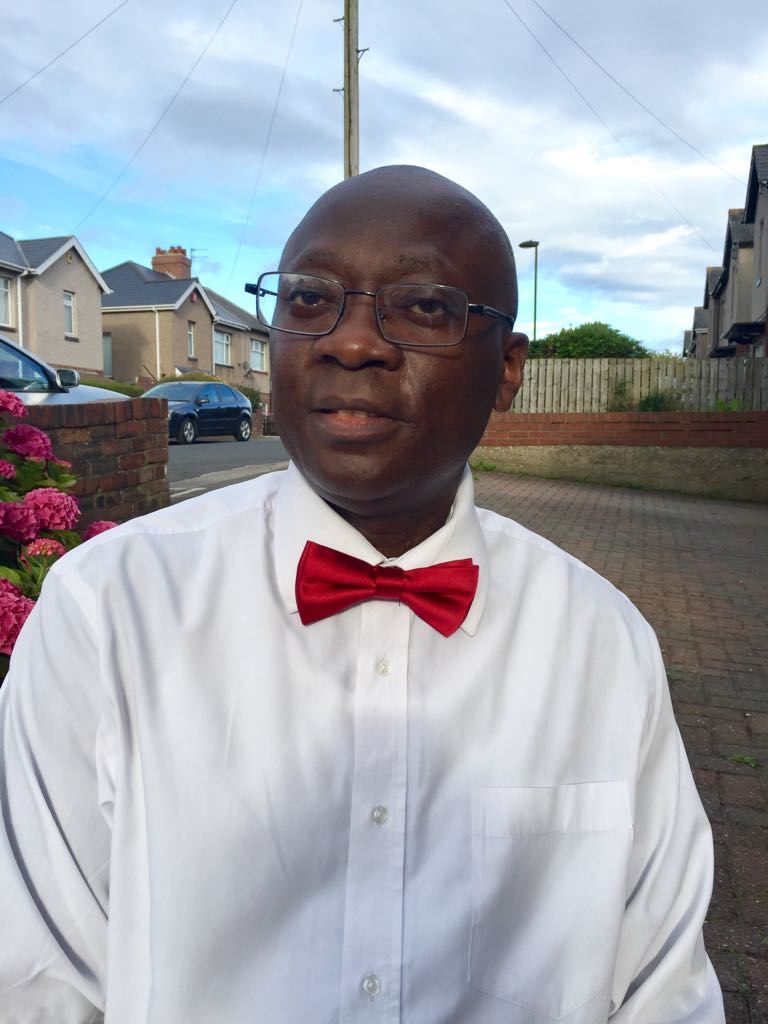 Governor Nyesom Wike’s ruthless desire for power was the primary root cause of the political violence in Rivers. The killings of over 120 APC supporters in Rivers State during the 2015 elections campaign has never been disputed and thus need not be re-iterated.

However, in November 2018, troops from the 6 Division of the Nigerian Army, Port-Harcourt discovered and shut down militia training camp, organised by Rivers State Government, under the guise of Neighbourhood Safety Corps Agency (November 29 2018, www.dailytrust.com.ng).

But shortly before the discovery of the militia camp, I published an article on November 26th 2018, in dentonnewspaper.com and warned DSS and INEC that:

“Governor Nyesom Wike’s alleged antecedents of political violence and election rigging are well known. I am calling on the Department of State Security (DSS) to step up to the plate and put the Governor under strict, assertive and aggressive surveillance. As for the Independent National Electoral Commission (INEC), they must have the courage to temporarily redeploy some of their sensitive staff that has been allegedly compromised by Governor Nyesom Wike, to other states of the federation at least one month before the start of the 2019 election”.

I emphasised that “Given that Governor Wike is desperately afraid of credible, fair and violent free election, he is likely to Cry Wolf in the event of any decisive action being taken. The DSS and INEC must stand resolute and simply ignore him” (2019 Election: A Nation’s Moment of Destiny – Next Level of Deepening Consolidation v Corruption Stages A Comeback, November 26 2018, www.dentonnewspaper.com).

Rather than responding to my concerns and suggestions with alacrity and enthusiasm, Rivers INEC became very hostile and behaved in an intransigent manner that was akin to flogging a death horse. And the reason for the strange behaviour as we now know, is beginning to be unravelled.

The Governorship and State House of Assembly elections (March 2019) were conducted under heavy cloud of militia violence, orchestrated by the blood seeking Governor in collusion with the highly biased electoral umpire, who recruited PDP card carrying members and supporters as Collation Officers.

Rivers INEC as the lynchpin of the PDP rigging machine, is the elephant in the room no one wants to talk about. Their complicity in the election imbroglio is breathtaking, shameful and detrimental to the long suffering people of Rivers State.

It is not surprising that INEC did not have the moral compass to thank the Nigerian Army for saving many lives during the election and disrupted the Governor Wike’s alleged militia’s sinister plan.  Nevertheless, it is not too late for INEC to reverse its position and recognised the obvious, that Rivers electoral violence was made in the Brick House.

Therefore, blaming his Excellency, Rt. Hon Rotimi Amaechi, the Minister of Transport and the Leader of Rivers APC, and the Nigerian Army for the electoral violence, is pure naked political perfidy.

2019-04-01
Next Post: Buhari Departs For Dakar For Sall’s Inauguration