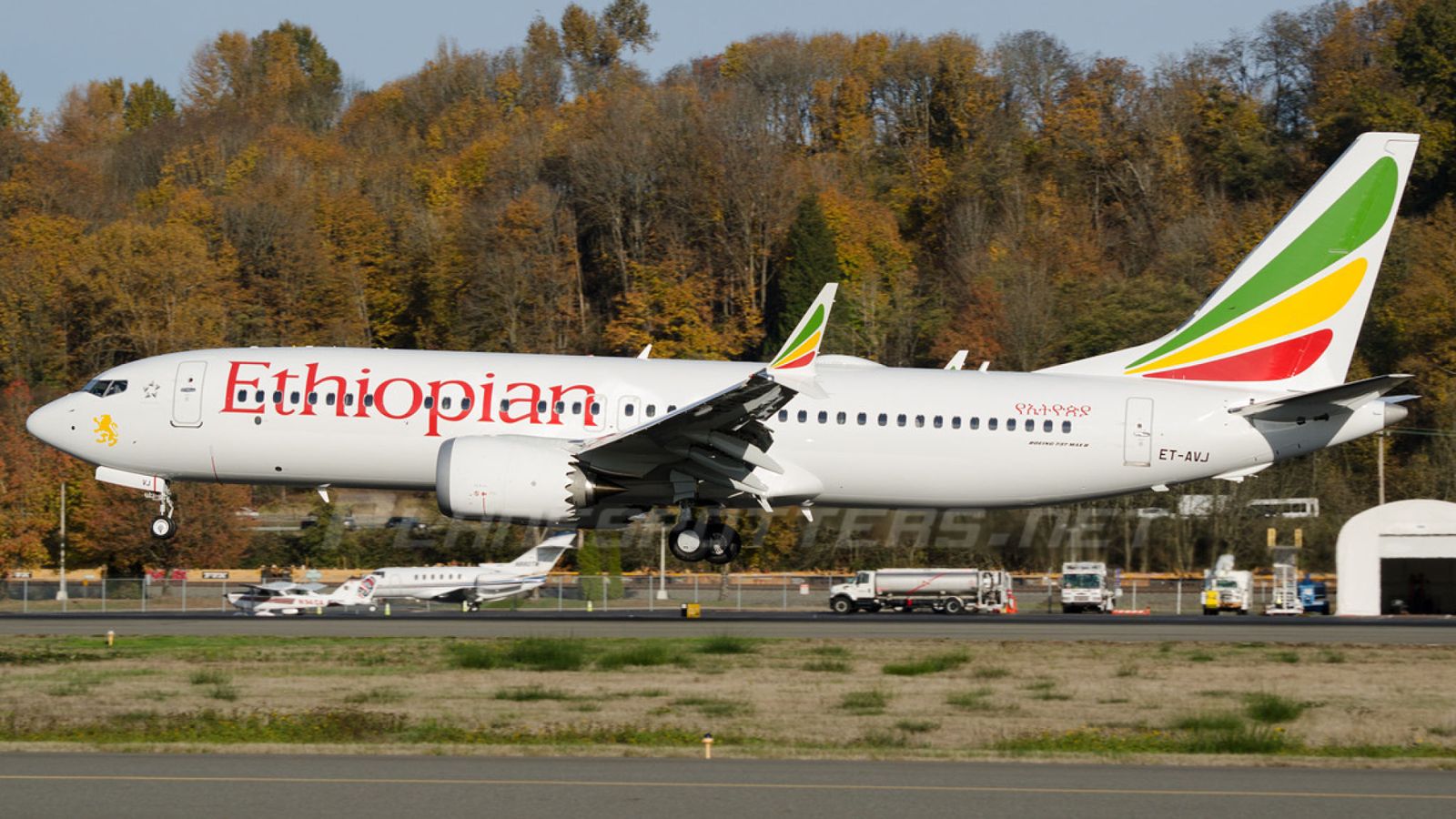 Ethiopian Airlines, on Wednesday confirmed that its ET901/29 flight made an aborted landing at the Murtala Muhammed International Airport in Lagos.

Former President Olusegun Obasanjo escaped what could have ended as a plane crash in Lagos on Wednesday.

According to NAN, the ex-president was among 393 passengers who were on board the aircraft that found it difficult to land at the Murtala Muhammed International Airport in Lagos.

However, the General Manager of the Nigeria operations of the airline, Mrs Firihiewot Mekonnen, in a statement, blamed the incident on bad weather.

She said the aircraft had to make a go-around-the-airport for better and smooth landing, in line with aviation procedure.

“On a second attempt, it made a safe and normal landing. According to safety standards, pilots are encouraged to make a similar go-around in such cases.

The General Manager, Public Relations of the Nigerian Civil Aviation Authority, Mr Sam Adurogboye, also confirmed the incident, saying however, that the aircraft did not overshoot the runway.

“Ethiopian Airlines came into Lagos at a time it was raining and reduced visibility, hence it had to go back and hovered for a while.

“Finally, it came back and landed safely,” he said.

2019-05-29
Previous Post: Why Buhari Didn’t Deliver Speech At Inauguration
Next Post: Don’t Fight Me And I Won’t Fight You, Okorocha Warns As He Leaves Office