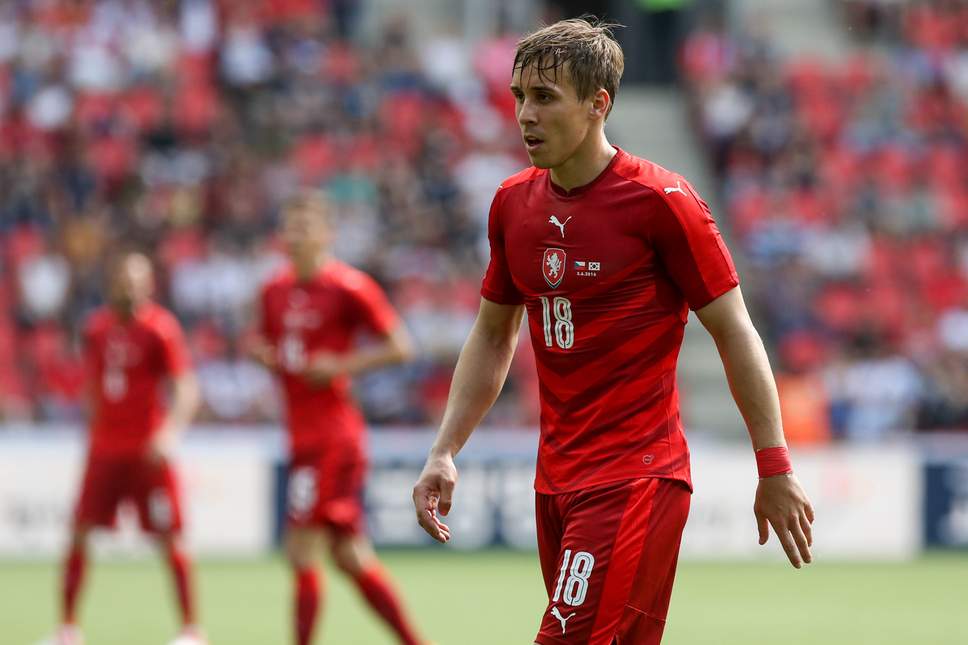 Czech footballer Josef Sural from Turkey’s top tier Aytemiz Alanyaspor has died after a minibus carrying players from the club crashed while returning from an away match.

Sural, a striker for Alanyaspor and the Czech national team, died at the hospital where he and six of his teammates were taken after the crash, the club announced on Twitter.

Seven Alanyaspor players had rented the VIP minibus to return from the club’s 1-1 draw against Kayserispor on Sunday and the bus crashed some 5 km (3.1 miles) from the southern coastal town of Alanya, Turkey’s state-run Anadolu news agency said.

The rest of the club’s players and staff had returned with the team bus or on their own, Anadolu said, adding that the driver of the VIP bus had been detained following the accident and an investigation had been launched.

Club Chairman Hasan Cavusoglu was quoted as saying the driver had fallen asleep behind the wheel of the minibus. A second driver was asleep at the time.

“According to information I received from our police chief, despite there being two drivers on the vehicle, they were both asleep. The crash happened as a result of them both being asleep,” Anadolu quoted Cavusoglu as saying.

He said the other six players injured in the crash were not in critical condition.