COZA: Any Man Of God Who Can’t Control His Libido Shouldn’t Go Near Pulpit – Northern CAN Speaks On Fatoyinbo Rape Saga 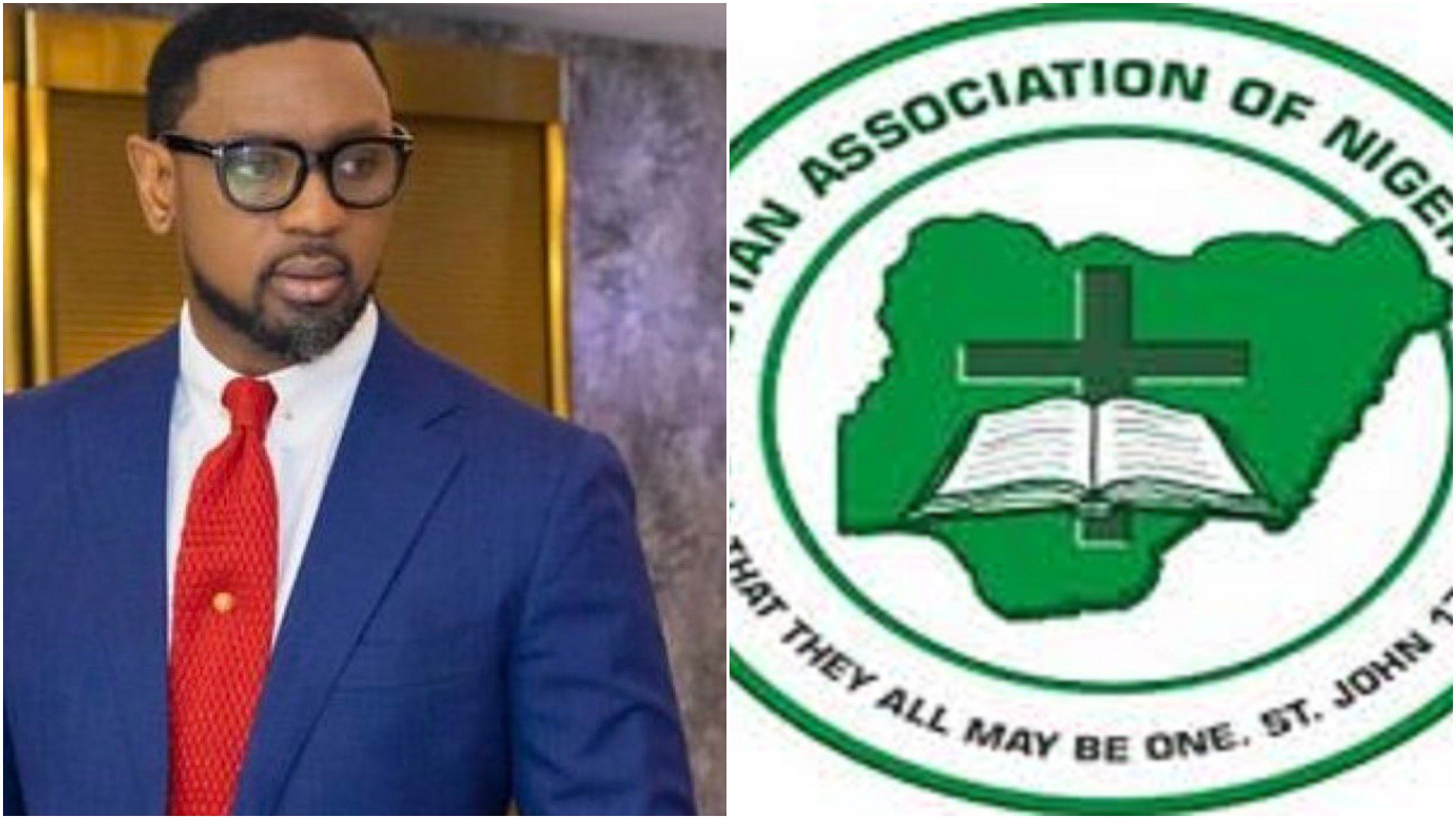 The Christian Association of Nigeria, CAN, in 19 Northern states and Abuja has said pastors who can’t control their libidos should not go near the pulpit.

Chairman of Northern CAN, Rev. Yakubu Pam, stated this in reaction to the ongoing rape saga between Senior Pastor of COZA, Biodun Fatoyinbo and celebrity photographer, Busola Dakolo.

In a statement, Pam stated that the office of a pastor ordinarily was a very exalted position; hence, act of rape should not be condoned from those occupying the office.

He said: “It’s not the kind of thing ears are supposed to hear of ordinary church members, let alone a pastor.

“I think it is high time for Christian Association of Nigeria to mandate the bloc leaders to start scrutinizing candidates to be accepted as pastors.

“There should be a means of ascertaining those to be admitted as pastors in this country because some of these pastors who come in through the back door are giving the church a bad name.

“It’s only in Nigeria that the church is well united through CAN and I believe if care is not taken about how we recruit our followers, especially our clergy men, and frown at certain things happening around the church, then we will begin to loose our ground gradually from the society.”

The mother-of-three narrated how Pastor Fatoyinbo allegedly forced his way into her when she was a teenager.

Fatoyinbo, who denied the allegation, however, admitted that Busola once attended the same church with his family.

The clergyman consequently ordered his lawyers to institute both criminal and civil cases against Busola.

Following the controversies generated by the allegation, Fatoyinbo had disclosed his decision to embark on leave of absence.