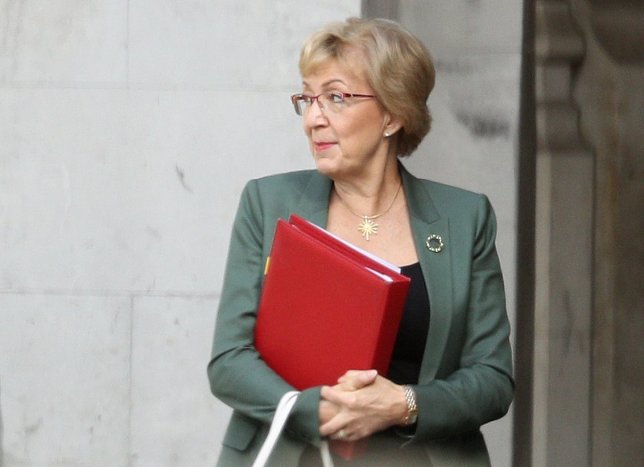 Andrea Leadsom has resigned in protest at Theresa May’s handling of Brexit.

The leader of the house said in a letter to the prime minister: ‘I no longer believe that our approach will deliver on the referendum result’.

She will no longer be a member of the cabinet after the decision today.

It follows an afternoon of feverish speculation on whether the prime minister could be forced out, potentially even as early as this evening.

However, a spokesman for the prime minister said there were no plans for her to make a speech today.

She has been summoned meet Sir Graham Brady, chairman of the 1992 committee, on Friday.

After a meeting of the influential backbench Tory committee this evening, he told reporters:

‘I will be meeting with the Prime Minister on Friday following her campaigning in the European elections tomorrow and following that meeting I will be consulting with the 1922 executive.’

He said the executive discussed ‘all sorts of things’ in the meeting.