BREAKING: UK Ambassador To US Calls Trump 'Incompetent And Inept' In Leaked Memos 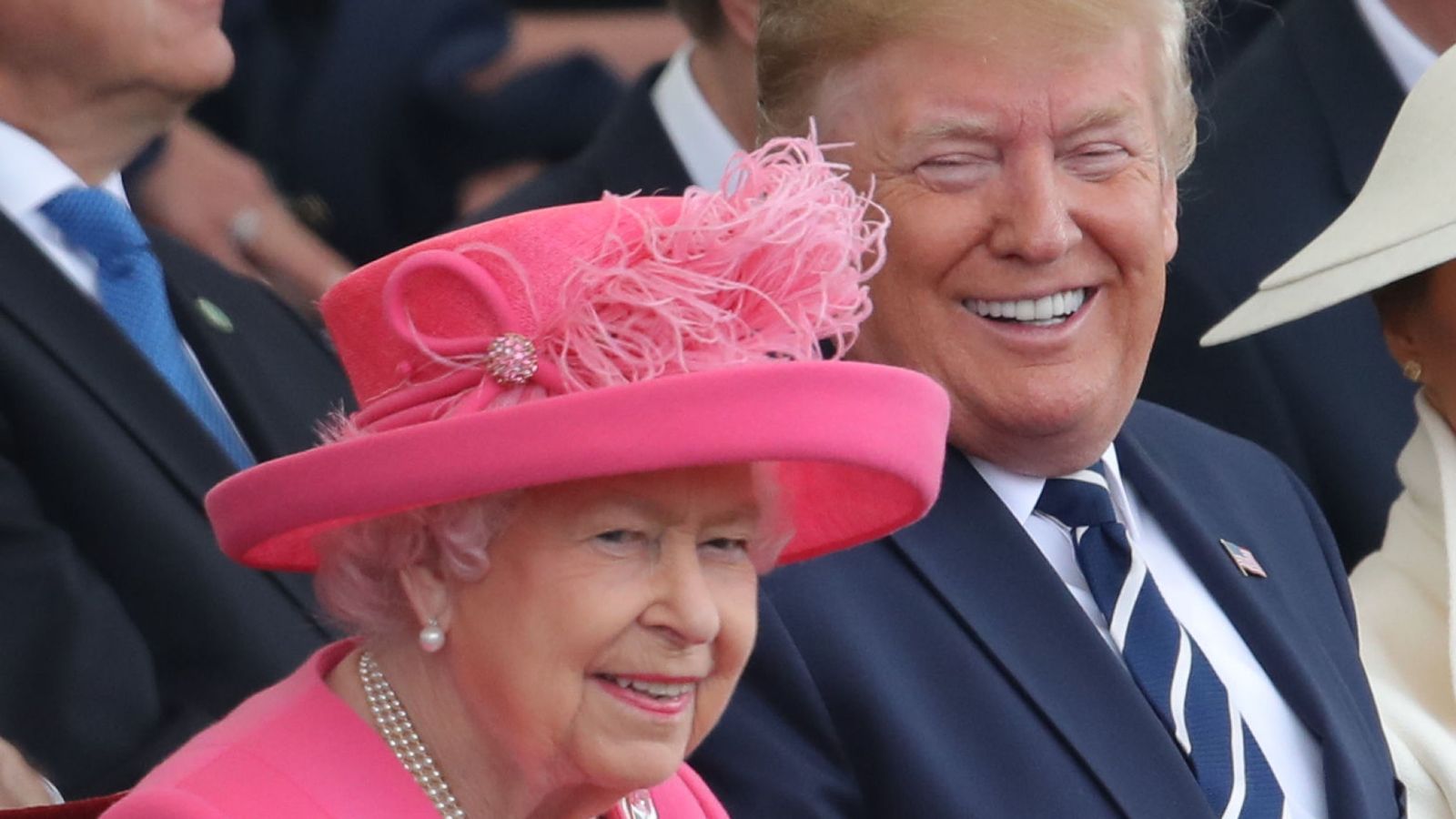 Britain’s ambassador to the US, Sir Kim Darroch, has described Donald Trump as “incompetent”, “inept” and “insecure”, according to leaked diplomatic memos.

He also gives a scathing assessment of the White House, saying it has become “uniquely dysfunctional” under President Trump because of “vicious infighting and chaos”, and questions whether it “will ever look competent”.

The documents, detailing Sir Kim’s assessments of the Trump administration from 2017 to the present, could prove embarrassing for the Foreign Office.

But officials insisted the relationship with the White House could withstand the “mischievous behaviour” of the leak and defended Sir Kim’s candid style.

The memos, obtained by the Mail on Sunday, suggest that in order to communicate with the president “you need to make your points simple, even blunt”.

Following Mr Trump’s state visit to the UK in June, Sir Kim said that although the president had been “dazzled” by the pomp and ceremony of the trip, his administration would remain self-interested and “this is still the land of America First”.

In one of the most recent documents, Sir Kim refers to “incoherent, chaotic” US policy on Iran and questions Mr Trump’s publicly stated reason for calling off a retaliatory airstrike against Tehran following the downing of a US drone.The US and Iran have been at the brink of armed conflict over tensions in the Gulf, and Mr Trump stated that he called off a planned airstrike with minutes to spare because of the potentially high number of casualties.