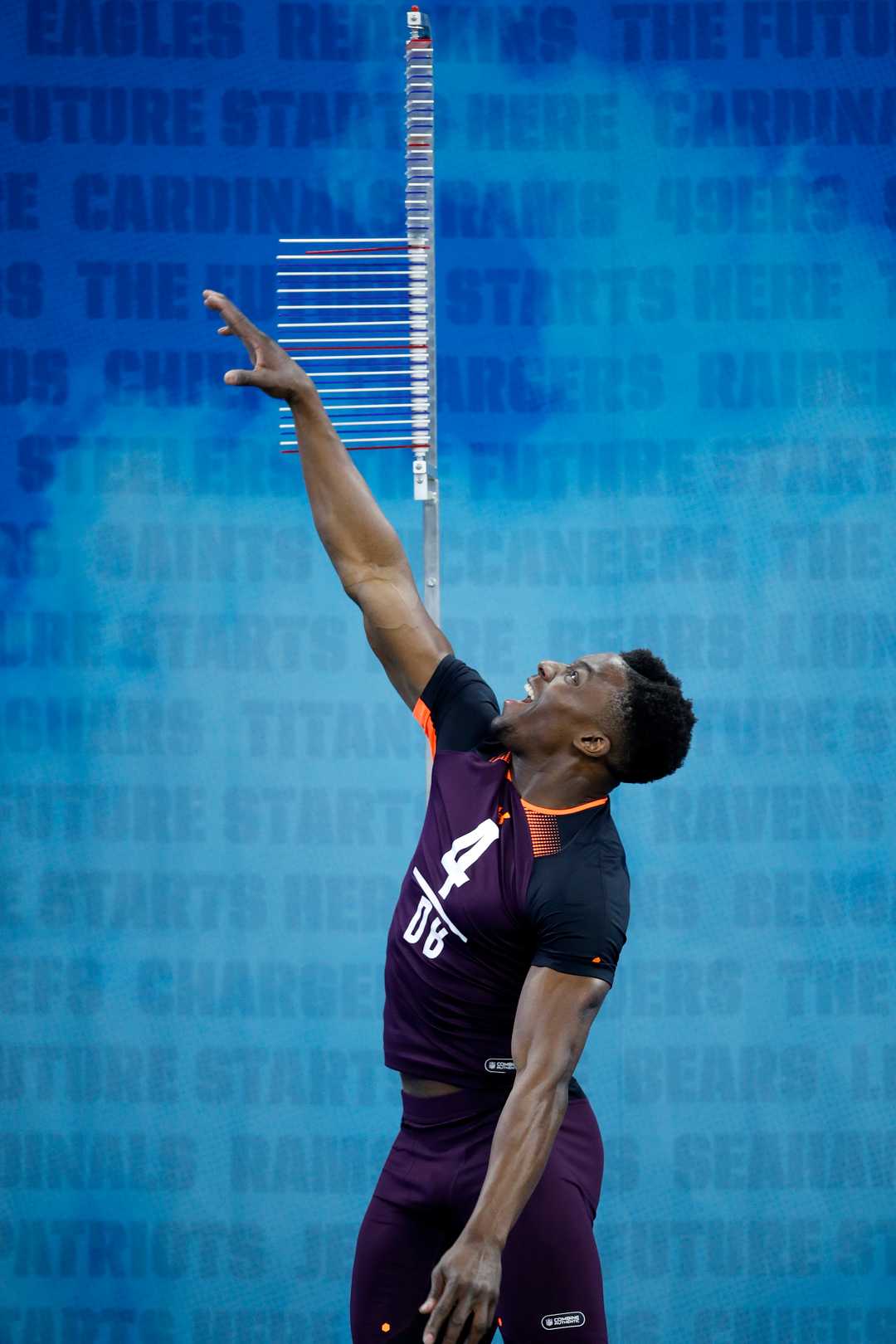 New York Giants NFL player Corey Ballentine has been shot and his former college teammate killed in an incident in Topeka, Kansas, USA.

The tragic attack comes just hours after the 23-year-old American football star was signed by the franchise as a draft pick yesterday.

It has been reported his former teammate Dwane Simmons, also aged 22, died on the street in the early hours of Sunday morning.

He formerly played defensive cornerback for the college football team at Washburn University in Topeka and is a highly-rated player.

No information has been released about the nature of his injuries or where he was shot, beyond the fact he is in a non-life-threatening condition.

Today the New York Giants said: “The Giants are aware of the situation and have spoken to sixth-round pick Corey Ballentine after he was shot. He is recovering in the hospital.

“We have spoken to Corey, and he is recovering in the hospital. Our thoughts are with Dwane Simmons’ family, friends and teammates and the rest of the Washburn community.”

“Dwane is one of the most energetic and well-liked players I have ever coached at Washburn. Dwane’s infectious smile and love for football and his teammates was truly inspirational. Our prayers of healing go out to his family, his parents Navarro and Yasmine Simmons and Chaquilla Williams.”

Ballentine was due to report to Quest Diagnostics Training Center alongside his new teammates for the rookie minicamp on Friday.

A statement from Washburn University read: “We come to you this morning with sad and difficult news. Early this morning two of our students were the victims of an off-campus shooting.

“Dwane Simmons, a junior and a member of the football team, was killed in the incident. In addition, Corey Ballentine, a senior, was injured.

“Both Dwane and Corey have been great examples and representatives of the football team and of Washburn University in general.

“This was a terrible way to end a day which should have been a day of celebration and a day to look forward to Dwane’s upcoming year at Washburn and the beginning of Corey’s professional career.”

Ballentine is expected to make a full recovery.

When he was drafted yesterday Ballentine tweeted: “It’s all a crazy dream until you do it. I can’t even explain the emotions I have right now. Shout out the people that told me to pick a more realistic career.

“This is as real as it gets. Thank you to the Giants organization for believing in me. It’s only up from here #GiantsPride.”

He is expected to make a full recovery.