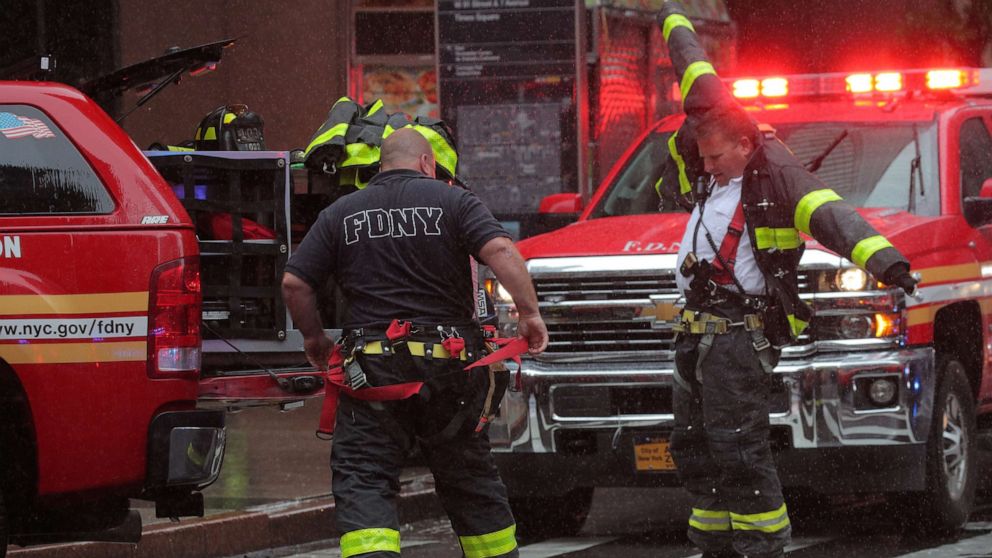 A helicopter crashed onto the roof of a Midtown Manhattan building in a hard landing on Monday, sparking a fire, according to a New York Fire Department official.

The fire has since been extinguished, the New York Police Department said.

“There may have been casualties involved,” he added.

The crash is believed to be an accident; there’s no indication of terrorism, a senior official with the Federal Aviation Administration told ABC News.

The building is located on 7th Avenue between 51st and 52nd Streets, according to the New York City Fire Department.