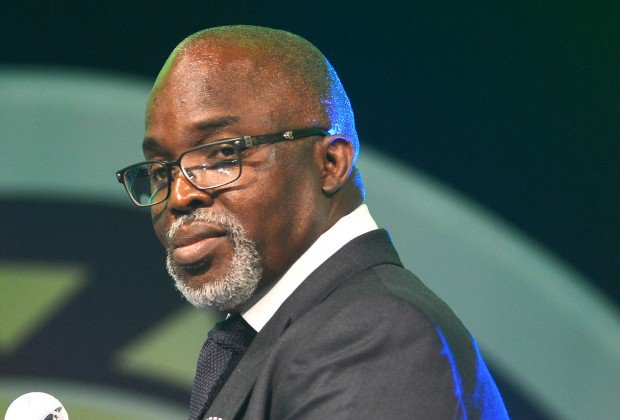 The Federal Government has charged the President of the Nigeria Football Federation (NFF), Amaju Pinnick and four others with alleged misappropriation of $8,400 belong to football body.

In a 17-count charge, marked FHC/ABJ/CR/93/2019, filed before the Federal High Court in Abuja on Tuesday, the money was said to have been paid by the Fédération Internationale de Football Association (FIFA) to the NFF as appearance fees in the group state of the Russia 2018 World Cup.

The defendants  were also accused of “moving dishonestly and intentionally the sum of about N4bn” belonging to the NFF without the consent of the NFF.

The five are also accused, in the charge filed by the  Special Presidential Investigation Panel for the Recovery of Public Property (SPIP), led by Okoi Obono-Obla, of failing and neglecting to declare their assets.