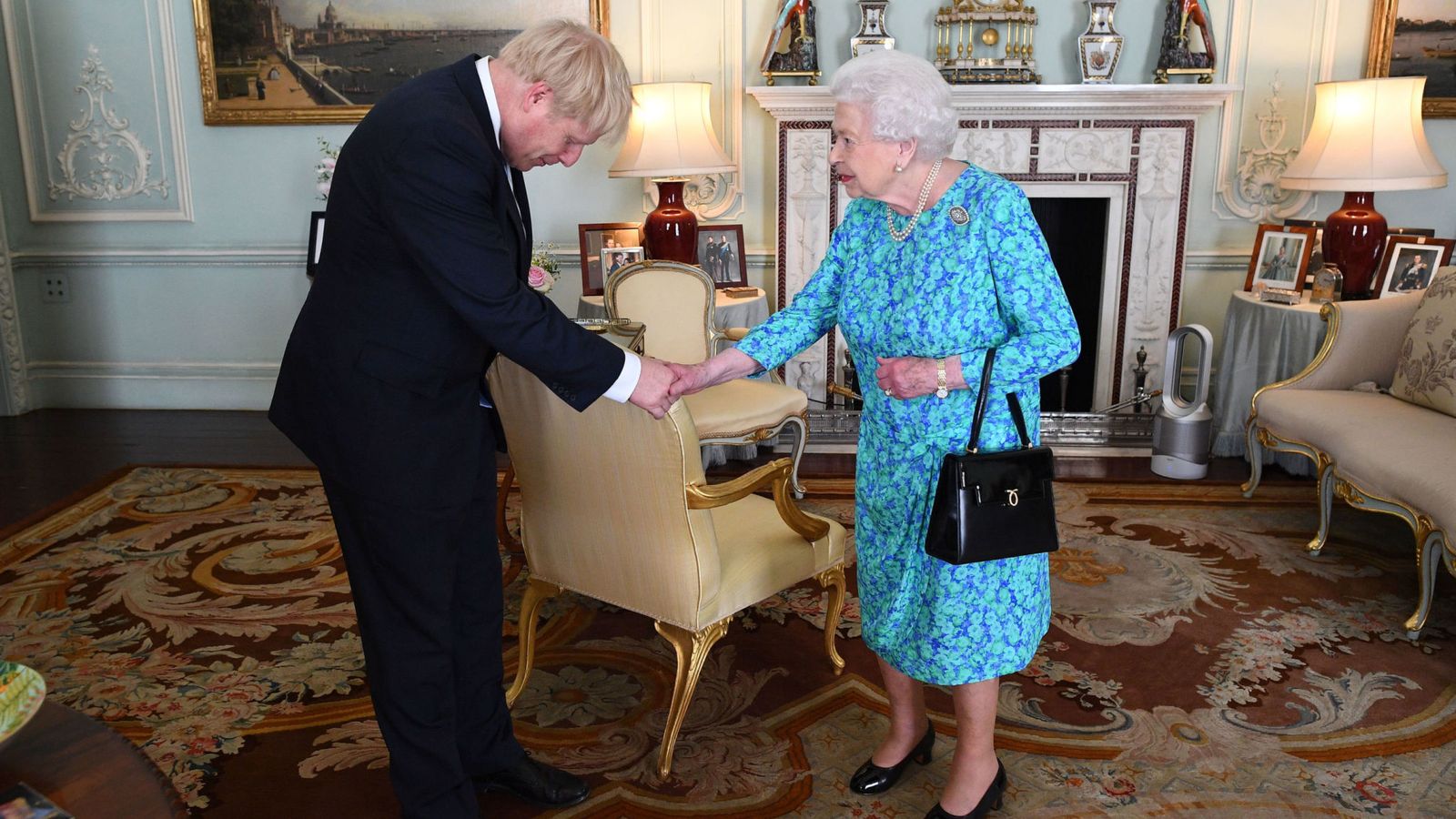 Boris Johnson last night refused to protect free TV licences for pensioners – saying the BBC should sack Gary Lineker to pay for them.

He told a Tory leadership Hustings event in York: “The BBC should be coughing up for the TV licence for the over 75s. We give them the money, they should pay for it.”

Asked how they should pay for it, he quipped: “Sack Lineker.”