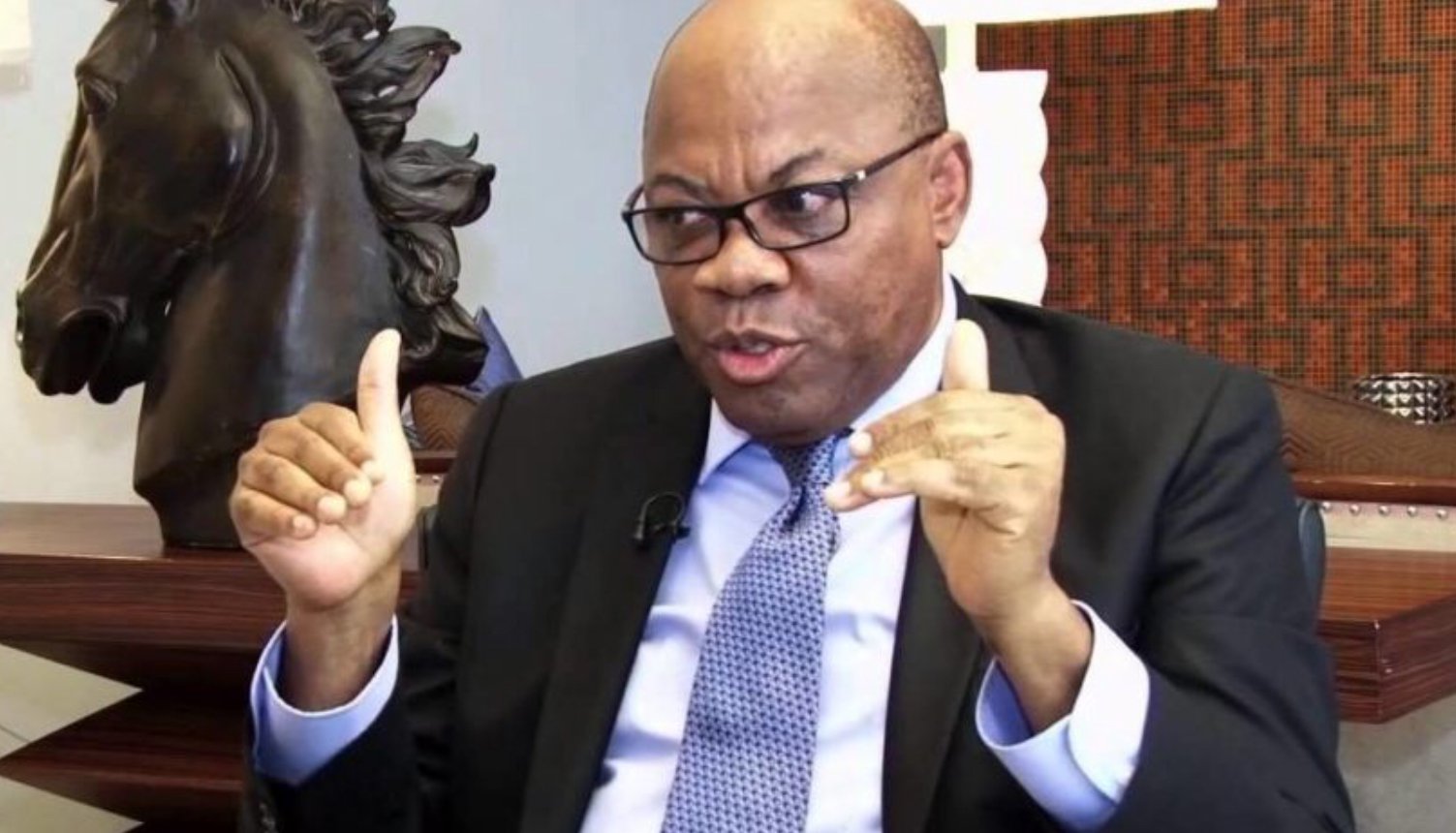 Agbakoba, one of the greatest heroes of democracy in Nigeria, noted that there are so many unclear issues in Nigeria about how people of the country want to organize themselves and how they want to live together.

The senior lawyer told reporters at the weekend that insecurity and other serious issues facing the country “can’t [be] fully arrested,” if the central government remains so strong as it is now.

He added that, “This is because community policing or state policing is a tactical tool to deal with the problem, but the strategic tool is the bigger question of the national question.

“There are so many unclear issues in Nigeria about how we want to organize ourselves, how we want to live together, this is what some people have called the restructuring question, some call it the national question, but I call it devolution of powers question.

“Whatever it’s called that is the central issue that needs resolution so that even if you use tactical tools like community policing, but the bigger issue remains then I don’t know if we can resolve it.

“What Nigeria needs is space, there are diverse ethnicities and they are living in such close proximity that one ethnic community is in the face of the other with counter-cultures, counter-religious beliefs and that is not healthy. Even in America in spite of all their advanced democracy, they take care of diversities.

“So, I think if I were to advise the president, for instance, the first thing to do is create space…,identify the ethnic regionalities, create eight big blocs, even though we have 6 to make it 8.

“Part of the challenge they had when they were living closely was to create an act of settlement of 1705, that was when peace began to come and each of the regions recognized themselves.

“They all had their own prime ministers and they call them first ministers, so the prime minister of the UK is the one we see internationally, but on local matters like school, refuse collection, education, agriculture, employment, health issues, it’s local.

“So, imagine where eight of the regional structures in Nigeria were fending for themselves at their local level and not depending on federal allocation from Abuja, things will be different.

“For instance…say in the South-south region, they will have all the relevant apparatuses to deal with whatever situation that they need to survive as a region.

“That is the kind of space I think that should be paramount in the issue concerning where Nigeria is heading to.

“Because that discussion is not on the table, all these ethnic issues flare up as major national insecurity challenge. So, that is what I will do or suggest if I had the opportunity to advise on it. The Federal Government is too strong.

“There is 30 on the Concurrent List, concurrent is between the federal and the state to legislate, but if the Federal Government legislates then pursuant to what is called the doctrine of covering the field the state is not allowed to do anything. In other words, the states have no legislative authority, that creates a problem.

“What is the Federal Government responsibility with setting up a JAMB process so that you equalize educational activities, but if my grandchild from Anambra scores 282, but my friend’s grandson from Zamfara scores 100, my friend’s grandson gets into the university, but my own does not get in. Why don’t you simply say ….look each region can just organize itself and take your examination?

“So, it is this centrifugal federalism, that means federalism that has a pyramid that has only one leader that is our problem.

“There is no reason, for instance, in my own profession the eight regions I propose should not be awarding SAN to their best lawyers. Why must it only be Abuja? In the UK, the SAN in England is different from the SAN in Scotland.

“So, the formula that worked for Nigeria was to recognize the differences and I think the best example of the agreements that we can apply is the Aburi Accord.

“The Aburi Accord recognized that Nigeria’s problems were as a result of our diversity not being well managed. We need to manage our diversity that is the way we can move forward.”