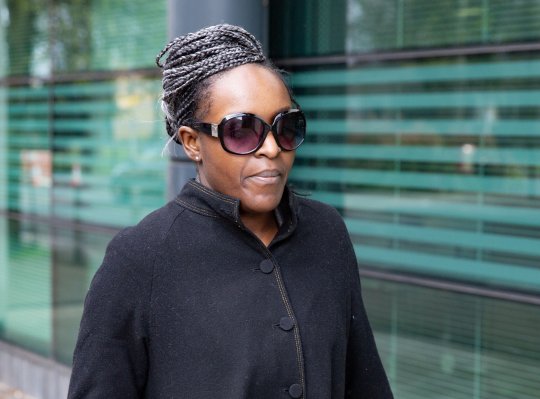 A Labour MP who was jailed for perverting the course of justice has been slammed for her casting vote to extend Article 50 in the Commons despite her criminal record.

Fiona Onasanya was sentenced to three months in prison in January after she lied to police about who was driving her car when it was caught speeding. However, last night the Labour MP admitted to voting to extend Article 50 as she “could not support crashing out”. The MP for Peterborough had the deciding vote in the Cooper Bill to delay Brexit, which passed its third reading by a majority of one.

The legislation passed by 313 votes to 312 shortly before midnight last night.

MP Fiona Onasanya tweeted last night said: “Tonight I voted to extend Article 50. I previously voted for CM2 along with other options in the hope that a compromise deal could be struck.

“However we have to strive to find a way forward, I could not support crashing out.

“HOW we leave is important so compromise is the key.”

The bill, which was tabled by Labour’s Yvette Cooper, is due to be considered by the Lords later and will need its approval to become law.

However, it is the EU chiefs who ultimately decide whether to grant an extension.

One angry critic, Isobel Thrower, said on social media said: “I have not got a criminal record yet my vote doesn’t count, unlike yours LeaveMeansLeave.”