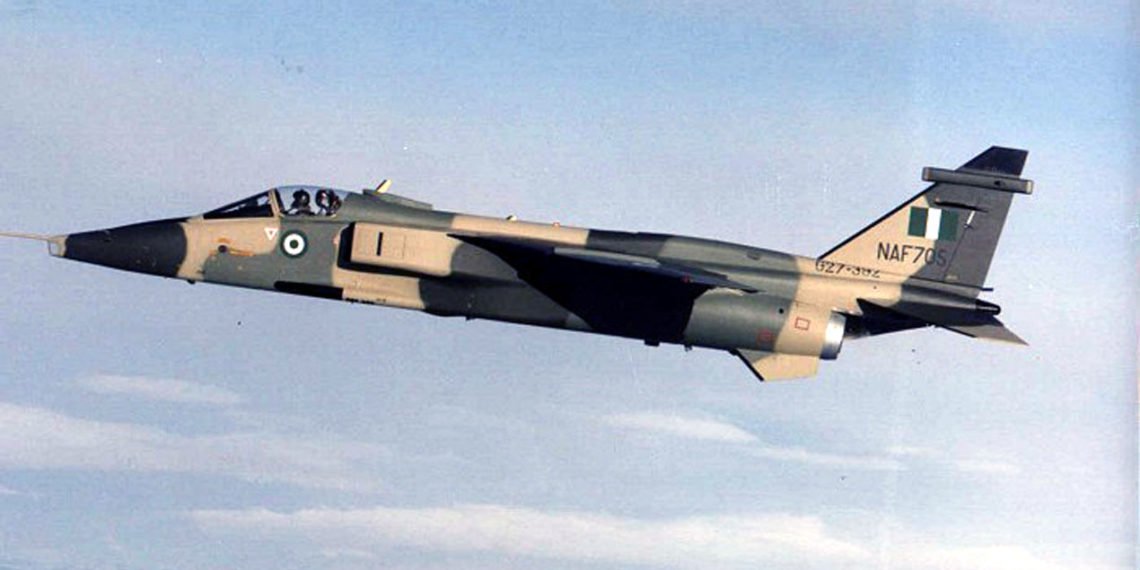 Scores of Boko Haram fighters have been neutralised by air strikes in Bakassi, in the fringes of Lake Chad, Borno state,  the Nigerian Air Force announced on Sunday.

According to a statement by Air Force spokesman, Air Commodore Ibikunle Daramola, the terrorists were  neutralised with their structures destroyed during air interdictions.

“The attack was executed as a follow-up to air raids conducted at the same location on 28 June 2019, after intelligence reports indicated the ISWAP elements, having suffered heavy casualties during the attack, had relocated surviving fighters and logistics supplies to another part of the settlement, as confirmed by Intelligence, Surveillance and Reconnaissance (ISR) missions”.

“The ATF therefore dispatched 2 Alpha Jets to attack the location, with accurate hits on the identified structures, which were seen engulfed in flames”.

“Several terrorists were also neutralized as a result of the strike. The attached short video clip, now declassified, shows parts of the attack”.

“The Nigerian Air Force (NAF), operating in concert with surface forces, will sustain the effort to completely degrade the terrorists in the Northeast”.

2019-07-07
Previous Post: No Rift Between Oshiomhole And I, Says Obaseki
Next Post: Atiku vs Buhari: INEC Chairman Vows To Open Up Over Server Controversy