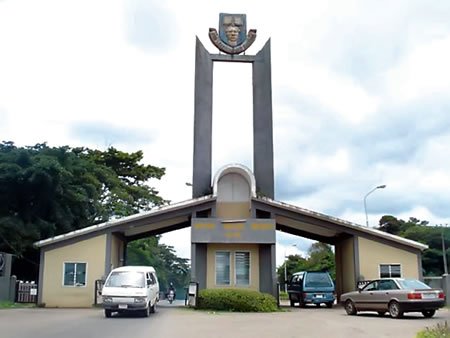 A senior lecturer at the Obafemi Awolowo University (OAU), Ile-Ife, Prof Yinka Adegbeingbe, who was abducted on Sunday night near Ikire along Ife-Ibadan Expressway, has been released. Though details surrounding his release were still sketchy, Tribune Online gathered that he was in good condition and currently with the Police.

He stated: “Having spoken to his wife a couple of minutes ago, I feel so glad to break the good news that Prof Yinka Adegbehingbe of the Department of Orthopaedic Surgery of the  Obafemi Awolowo University(OAU), Ile-Ife, who was yesterday (Sunday) kidnapped along Ibadan road around Ikoyi-Apomu axis has been released and now in the proper care of the Nigeria Police.”

2019-05-07
Previous Post: How We Saved Rivers From Destruction During 2019 Polls – Army
Next Post: Presidency Speaks On IG Of Police Meeting With Miyetti Allah, Offering Them N100m