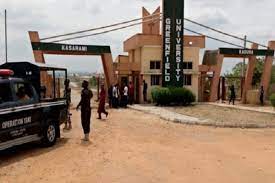 Recall that the students were abducted on April 20 after bandits broke into the University.

A few days later five of the students were found dead in a village close to the school.

According to TVC news, they were released on a Saturday afternoon at a location along the Kaduna- Abuja highway.

Parents of the abducted students had said they were told to pay a ransom and provide eight new motorcycles to the kidnappers before their children can be released. 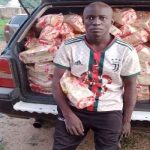 I Made N70,000 Daily Supplying Bread To Bandits, Says Suspect

A syndicate allegedly supplying drugs, bread and other food items to bandits 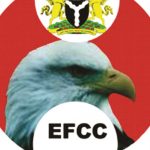 The Economic and Financial Crimes Commission (EFCC) has, in the last 100