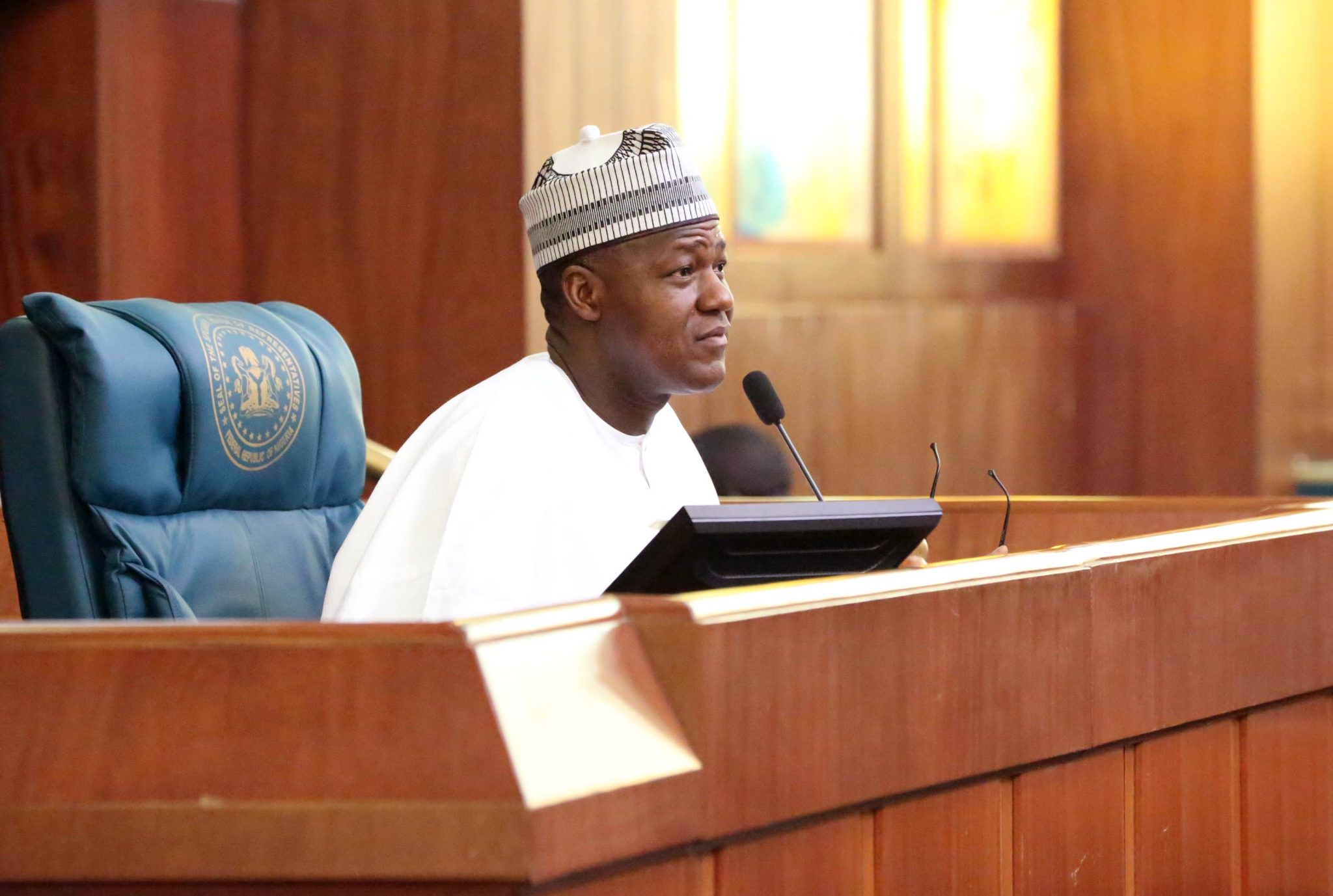 In a statement issued by his spokesman, Turaki Hassan on Tuesday, Dogara described the emergence of the new leaders of the National Assembly as the reflection of the wishes of the majority of Senators and Honourable Members.

Dogara, who defeated Gbajabiamila in 2015 to become speaker, prayed God for guidance for the newly elected leaders.

The former speaker also restated his continued commitment and support towards the success of the 9th National Assembly through enthronement of democratic ideals and legislative interventions geared toward the development of the Nigerian nation.

The statement read: “It is my sincere hope that the 9th Assembly under their leadership will consolidate on the unprecedented landmark achievements of the 8th Assembly and even surpass our records.

“We ask God to give them the wisdom and strength to pilot the affairs of their respective chambers and contribute their quota in enthroning good governance in Nigeria; they can always count on my support,”