7 Injured As Bus Runs Into Worshippers In Adamawa 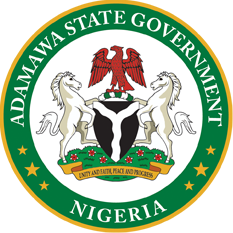 A passenger bus ran into Christian worshippers in the Numan Local Government Area of Adamawa State on Monday, injuring 17 of them.

The injured, many of them with serious bone fractures, were admitted into different hospitals around Numan, the local government headquarters.

Witnesses said the accident happened around 10 am and that the offending bus had been apprehended and the driver arrested.

One of the witnesses, Stanley Jaule, said the affected members of the Christian community were marching towards a mountain which the locals call Galilee when the bus came over them from behind.

“While they were in Easter procession, a passenger bus just came from behind them and injured so many people, mostly women and children,” Jaule said.

He added that the accident almost caused a serious crisis from others in the procession who were angry at how the bus sped up into the procession, but that peace prevailed and the situation had calmed down.