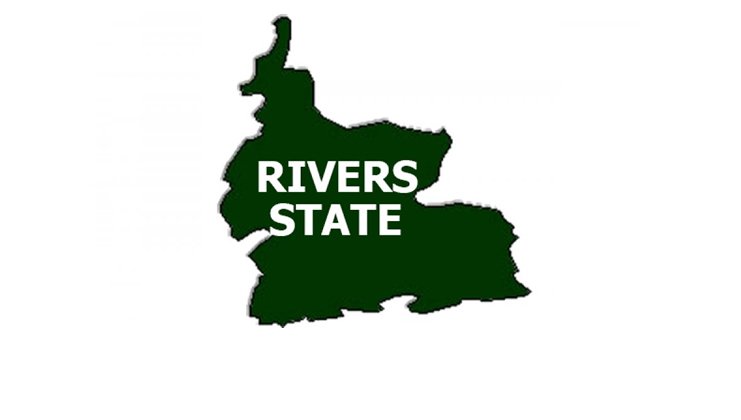 Two foreign oil workers, Canadian and Scottish, as well as a Nigerian, have been kidnapped in Rivers State.

The victims, who were seized by the gunmen at a rig in Ogbele, are employees of Niger Delta Petroleum Resources (NDPR), an indigenous and independent operator of small to medium-sized oil fields.

It was gathered on Sunday in Port Harcourt the kidnappers stormed the rig and seized the oil workers in a commando- styled operation, quickly disappearing with them into the forest.

When contacted, Rivers police Spokesman, Nnamdi Omoni, a Deputy Superintendent of Police (DSP), said: “I have sketchy report. I promise to get in touch for updates.”

But he was yet to get back as at press time on Sunday night.

Abubakar said: ”At about 8 a.m. on April 27, some gunmen visited the rig belonging to NDPR and carried out the attack and they kidnapped two expatriates.

”When we heard of the incident, we mobilised to comb the swamp and bush, but to no avail. We could not arrest the perpetrators.

”Efforts have been intensified to rescue the victims and arrest the culprits, but we have also advised the management of NDPR to provide adequate security for their operations.”