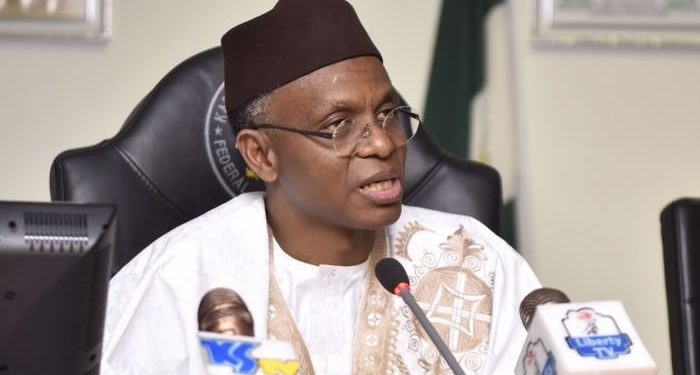 Nasir el-Rufai, governor of Kaduna, says his administration has restored democracy at the local government level.

He said his government was determined to accept the outcome of the recently conducted LG election in the state.

The All Progressives Congress (APC), el-Rufai’s party, won 15 chairmanship positions out of 17 in the election that was held on September 4.

The Peoples Democratic Party (PDP) won the other two. Election in four LGAs was postponed to September 25 because of security concerns.

Speaking on the outcome of the election on Tuesday, el-Rufai said Kaduna has shown that there is no obstacle to the use of electronic voting in the country.

“I commend the people of Kaduna State for showing, for the second time, that there is no obstacle to the successful adoption of electronic voting technology in Nigeria,” he said.

“In 2021, the people of Kaduna State have repeated the conclusive argument first made in 2018 for our country as a whole to fully automate the voting process.

“Voters in Kaduna state first made history on 12th May 2018 when they cast their ballots on electronic voting machines to elect chairmen and councillors for the 23 local government councils in our state.

“It is the participation of our people that has placed Kaduna state as the first in Nigeria to use electronic voting, the first subnational in Africa to do so and has also positioned Nigeria as only the second country in Africa after Namibia to use the technology.

“Kaduna State is proudly upholding a new chapter in elections in Nigeria, using electronic voting technology, championed by a government that is determined to respect the outcome, win or lose.”