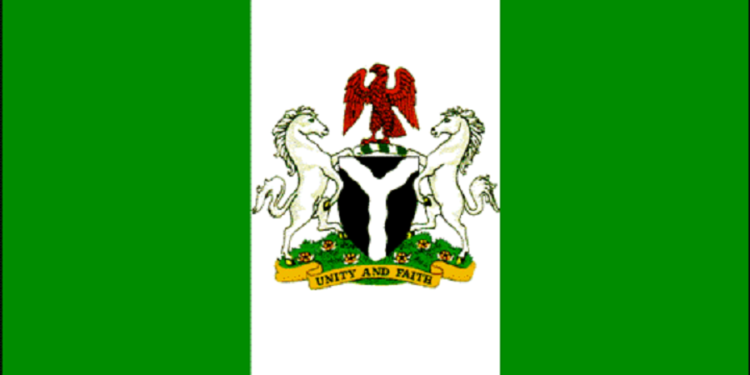 The Federal Government, on Saturday, launched the special works programme for the provision of 774,000 jobs in Benue State.

Minister of Special Duties and Inter-Governmental Affairs, Senator George Akume, who performed the ceremony on behalf of President Muhammadu Buhari in Makurdi, the Benue State capital, said the programme was aimed at  shielding the most vulnerable from the effects of COVID-19 through the engagement of 23,000 unemployed youths selected across the 23 local government areas of Benue State.

The Minister noted that the pilot phase of the programme already commenced in eight states and Benue had just been included in the second phase which is to last for three months. He urged participants to apply the knowledge and skills acquired from the programme to become self-employed thereafter.

Akume emphasised that the Federal Government shall closely monitor the implementation of the programme to ensure efficient utilisation of resources committed to it.

State Coordinator, National Directorate of Employment (NDE) Mr Musa Bala Sadauki, who spoke on behalf of the convener and Minister of State for Labour and Employment, Mr Festus Keyamo, explained that the extended special public works programme was aimed at touching the lives of 774,000 unemployed youths and will last for the next three months.

Mr Sadauki pointed out some critical steps which the programme seeks to win the war against unemployment as well as the ravaging effect of the COVID-19 pandemic.

Benue State Governor Samuel Ortom represented by his Deputy, Benson Abounu, commended the Federal Government’s efforts in curbing unemployment. He appealed that sustainable programmes be worked out in order to provide career opportunities for the youth to curtail the menace of robbery, kidnapping, banditry and other vices perpetrated by unemployed youths.

Governor Ortom also appealed to the beneficiaries of the programme to make judicious use of the opportunity for self-development.