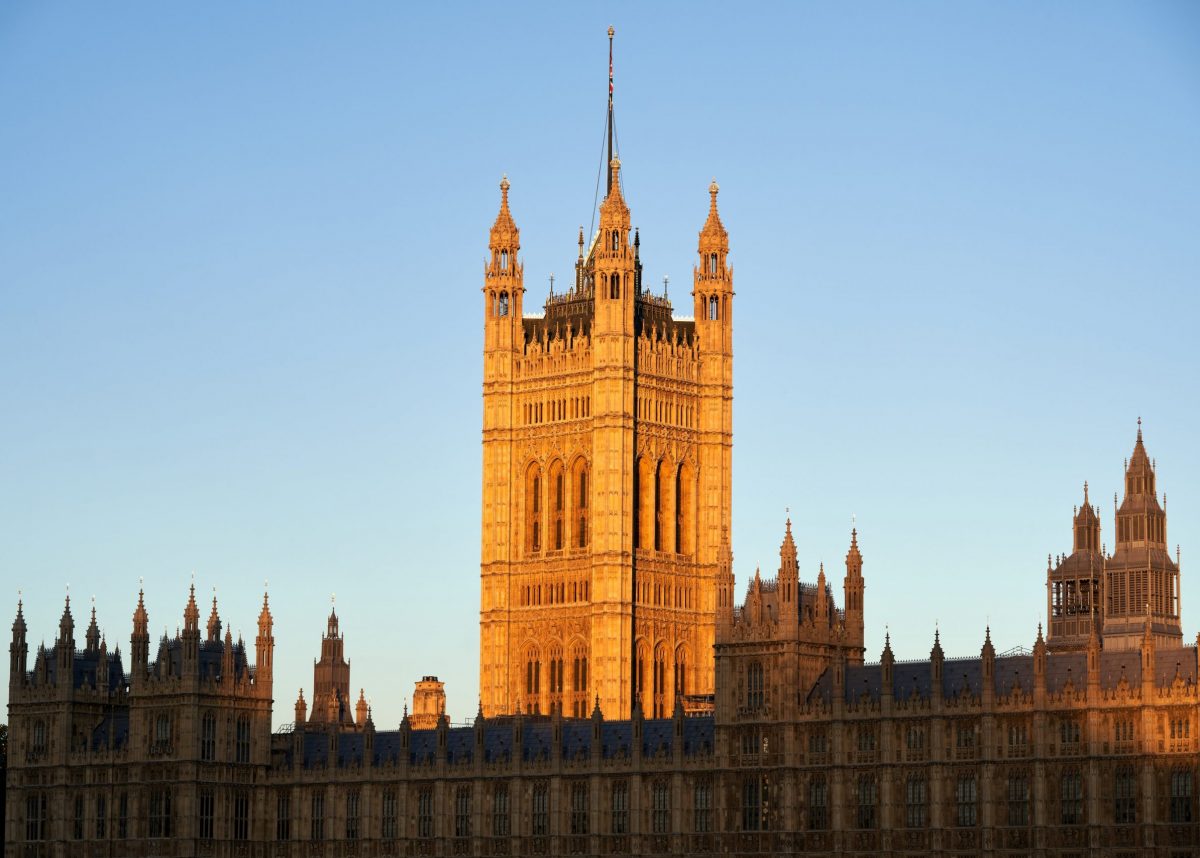 A Tory MP and ex-minister has been released on bail after being accused of rape, sexual assault and coercive control by a woman in her twenties.

The male MP – who can not be named for legal reasons – was taken into custody yesterday, and remained in an east London police station into the evening.

He has been accused of abuse by a former parliamentary employee, during a relationship the pair had last year.

She alleges that the MP assaulted her, forced her to have sex and left her so traumatised that she had to go to hospital.

“These offences are alleged to have occurred at addresses in Westminster, Lambeth and Hackney between July 2019 and January 2020.

“The Met has launched an investigation into the allegations. A man was arrested on suspicion of rape and [was] in custody in an east London police station.”

The news comes three days after Charlie Elphicke, a former Conservative Party whip – and married father of two – became the first MP to be convicted of sexual assault in a generation.

Elphicke allegedly chased a woman around his kitchen and chanted “I’m a naughty Tory” after sexually assaulting her at his Belgravia home, it emerged in court, and was found guilty of three charges of sexual assault in 2007 and 2016.

Downing Street is facing pressure to suspend the MP arrested yesterday. Elphicke had the whip removed by Theresa May once the allegations emerged, only to have it returned before a crunch confidence vote.

Chief whip has known for a month

The latest allegations were first raised with Mark Spencer – the chief whip – and Jacob Rees-Mogg – leader of the House – by a fellow Tory MP, after they spoke to the alleged victim last month.

The woman also spoke with Spencer directly, the Sunday Times reported. No action was taken.

A spokesperson for Spencer said: “The chief whip takes all allegations of harassment and abuse extremely seriously and has strongly encouraged anybody who has approached him to contact the appropriate authorities, including parliament’s independent complaints and grievance scheme.”

Spencer reportedly does not believe that a sexual assault was reported to him in the conversation.

The Conservative Party told the newspaper last night: “We take all allegations of this nature extremely seriously. As this matter is now in the hands of the police it would be inappropriate to comment further.” 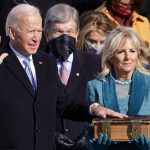 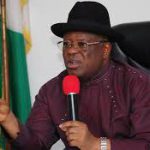