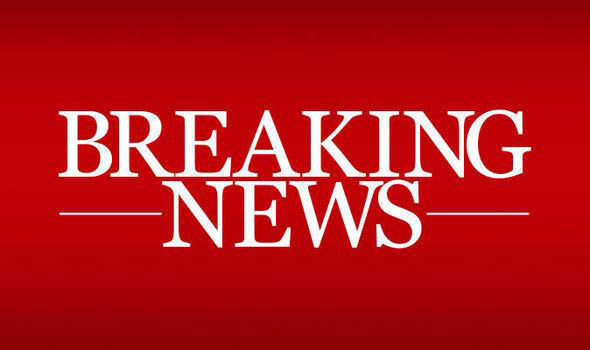 Suspected bandits have killed over 35 persons during an attack at Yelwa zangam community behind the University of Jos (UNIJOS).××

Eyewitnesses told The Nation the gunmen invaded the community around 9pm on Tuesday, burning houses and shooting anyone on sight.

It was gathered the bandits disabled the bridge leading to Naraguta community, preventing any access to help before launching the attacks.

At as the time time of this report, it was learnt over 35 corpses have been recovered.

The attack occurred barely one week after over 25 travellers were killed in Gada -Biyu – Rukuba road in Jos North LGA.

A resident, Yakubu, confirmed the fresh attack to reporters on Wednesday morning.

According to him, more than over 30 people were killed and security personnel had been drafted to the area.

He said: “We are aware of an incident in the area, I will brief later.”