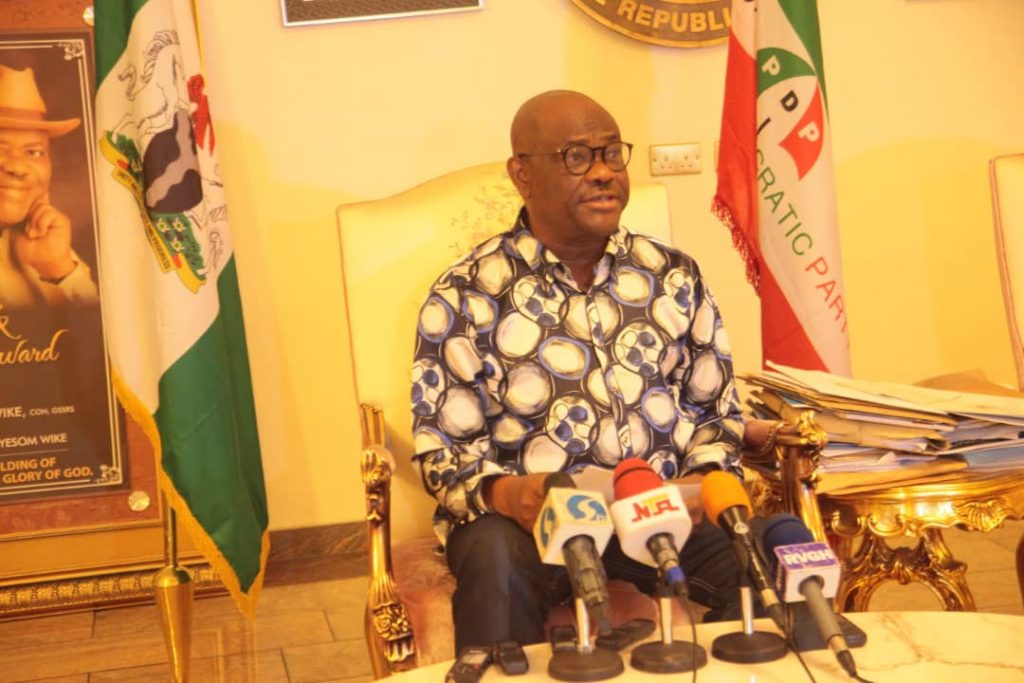 Governor Nyesom Wike of Rivers State has declared that nobody can undermine the state when deciding the next president of Nigeria.

Wike maintained that Rivers State plays a vital role in who becomes the next president of Nigeria.

He pointed out that whoever would become Nigeria’s next president needs to secure votes in Rivers, in combination with either Kano or Lagos States.

He said: “I keep telling the Peoples Democratic Party (PDP), that no state has given more votes to the party than Rivers.

“And it is only in Rivers, in the whole of South-South, that the All Progressives Congress (APC) didn’t get 25 per cent votes in 2019 General
election. We taught them a lesson.

“In Nigeria, nobody wins presidency if you didn’t win either Rivers and Lagos or Kano and Lagos together. Rivers is not a state anybody can joke
with. Some states went to negotiate with them. Rivers didn’t do it.” 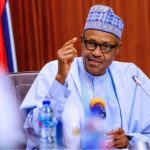